Today, the Mindstream Studio Indiegogo crowdfunding campaign blew past its funding goal within the first 4 hours of the campaign launch. Mindstream Studio, a new multichannel network (MCN) and digital production house based in Irvine, California has launched their Indiegogo campaign to fund the build-out of Orange County’s largest MCN.

“..these days you don’t see people looking forward to the next episode of their favorite TV show (Netflix killed that), you see them waiting for their favorite Youtuber to release their next vlog,” said Lee Decker, Creative Director at Mindstream Studio.

Mindstream Studio also hosts and produces its own shows, Crowdfunding Voice and The Crowd Gadget Show, which have garnered over 100,000 YouTube views in the past month alone. 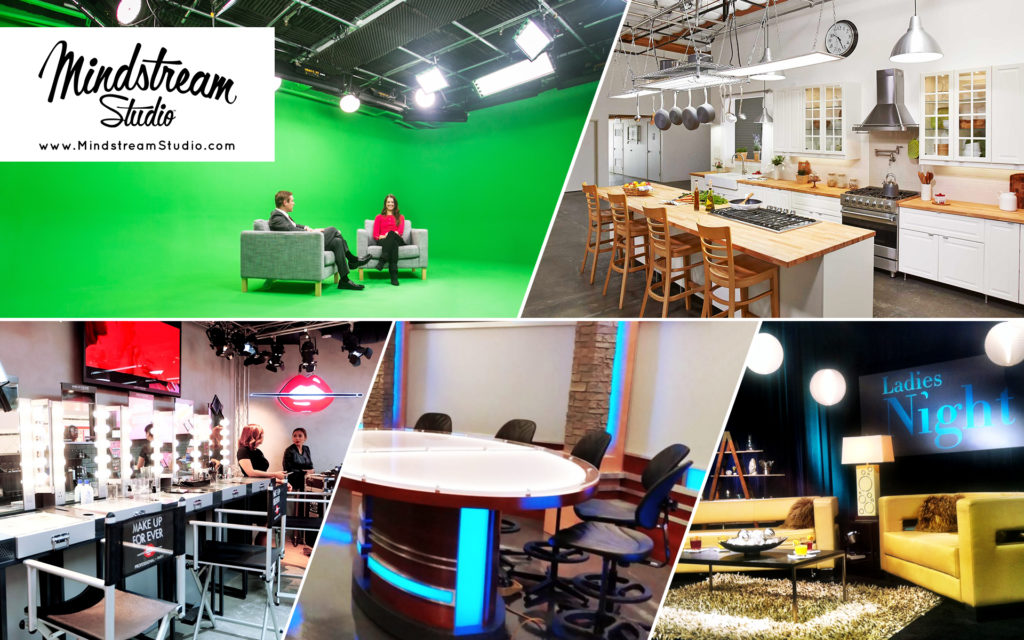 Mindstream Studio is situated across from Orange County’s John Wayne Airport in the heart of Irvine’s tech hub at 18004 Sky Park Circle, Suite 150. The new space is expected to be operating at full production capacity by March 2017. Mindstream Studio is an influencer-driven production studio and multi-channel network. Mindstream Studio helps content creators thrive in the ever evolving, competitive market of digital video consumption. A pioneer in original and empowering creative content we aim to bridge the gap between influencers and culturally relevant brands through developing a united audience. Mindstream Studios adds value to creators through premium video content that increases their views, audience base and earn more revenue. As an innovative creator of video content, Mindstream Video in cooperation with Conservaco, LLC, offers brands access to influencers along with custom video content to drive interest and engagement.